It’s clear from Priyanka’s resumé that she is destined for greatness.

Priyanka has joined Somewherelse's roster of dynamic musicians and creators, and she fits right in. Somewherelse is thrilled to manage Priyanka's career across her multitude of outputs: musician, drag performer, actor, host, dancer, the list goes on. Not only is Priyanka a multi-talent, she works as hard as anyone which has helped pave her way to icon status. As artist managers we oversee the entire operation, including: strategic planning, business management, brand partnerships, grant writing, and more.

What’s her name? Priyanka is a multi-talented performer, musical artist, and international entertainer taking the world by storm. But that’s no surprise. From hosting as Mark “Suki” Suknanan on the legendary children’s network, YTV, to her iconic 2020 crowning as the first-ever winner of Canada’s Drag Race, Priyanka’s star power and charisma have always been obvious.

Now, with her recent debut EP Taste Test hitting 5+million streams accompanied by a stunning episodic music video saga, the big question isn’t “what’s next,” it’s what isn’t? A peek at her laundry list of noteworthy accomplishments — sold-out performances around the globe, the cover model for Elle Canada's highest-selling issue ever, hosting Canada’s Drag Race Season 1 Anniversary Extravaganza, and oh yea, making herstory at the 2021 Canadian Country Music Awards as the first drag queen performer to host and perform at a major televised music award show — only continue to prove this tv-host turned popstar’s reign is just getting started. 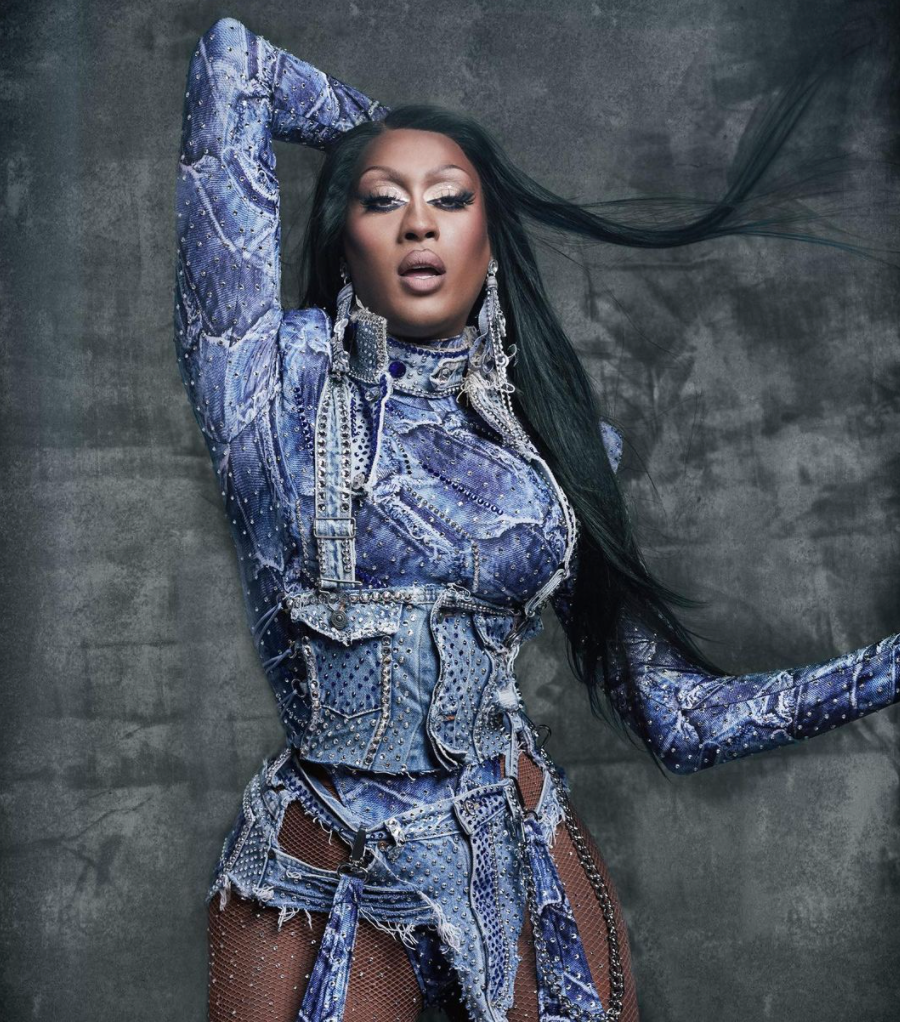 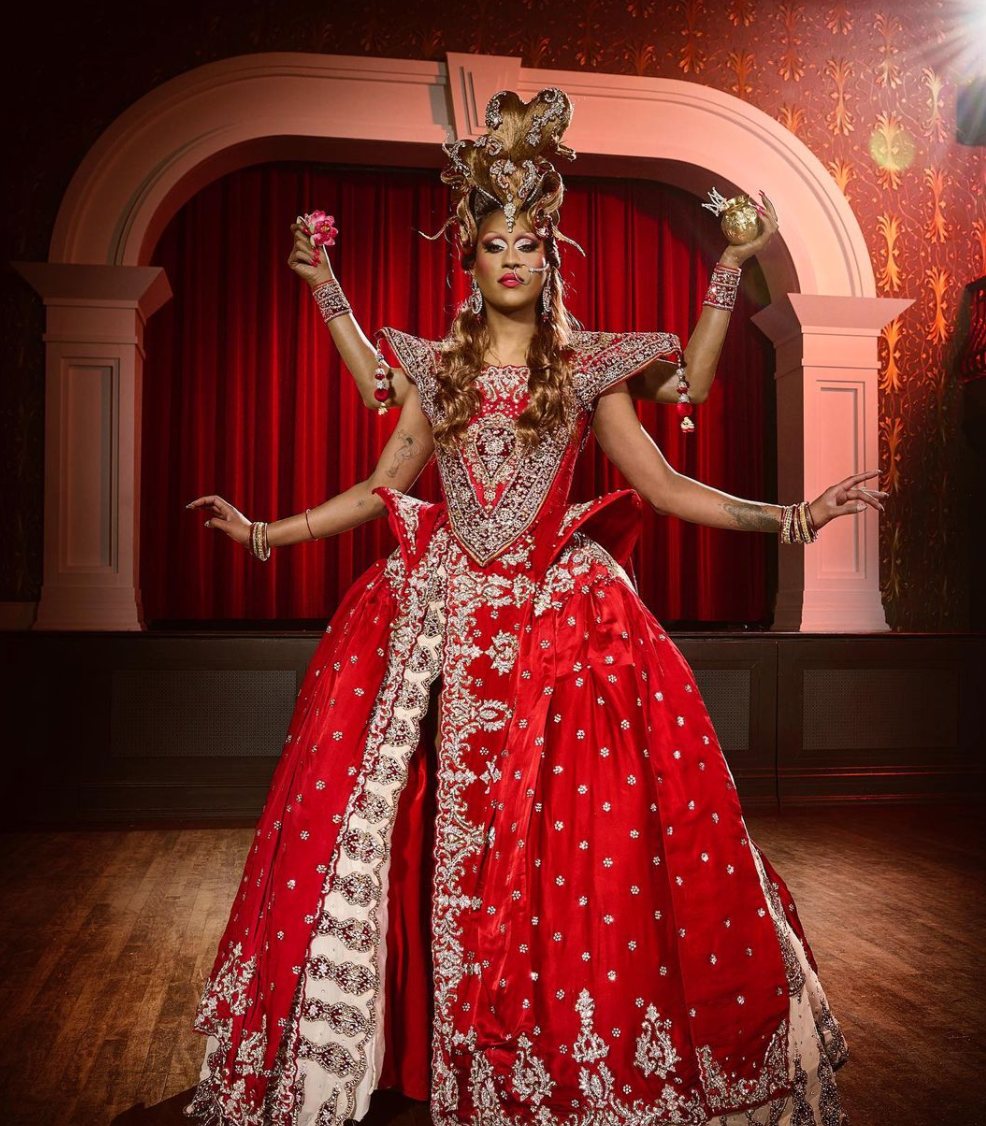 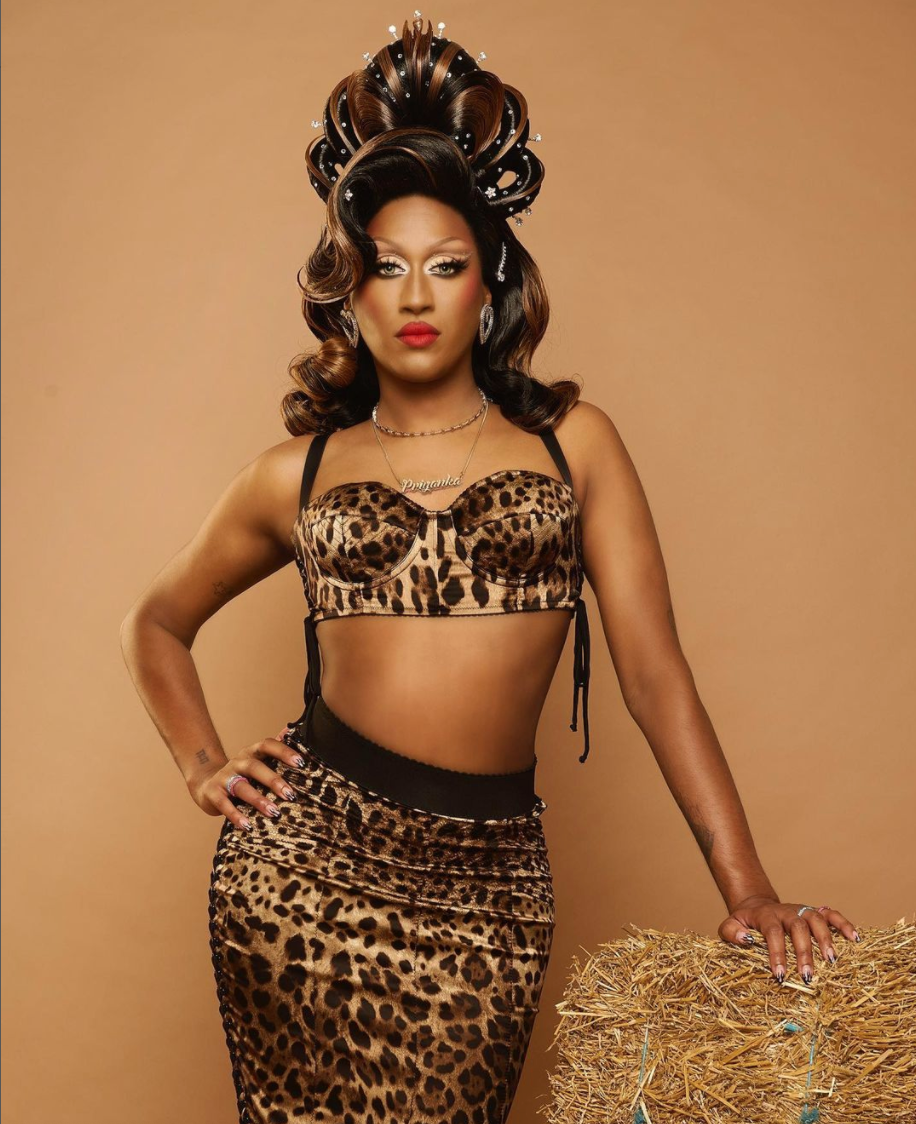 Most recently, Priyanka’s been racking up comparisons to musical giants like Lady Gaga and Katy Perry (CBC) thanks to her high-energy, genre-bending songbook that includes the infectious new cross-over track, Country Queen and the viral hit single Come Through. "Set to propel into international stardom…Priyanka’s an actor, dancer, and model who's a jack-of-all-trades but a master of all of them." Paper Magazine