Allie X is never going to be one of the regulars. And for that, we love her.

Somewherelse and Allie X have a long-standing, constantly evolving collaborative relationship. We focus on adding relevant value wherever Allie needs support as a self-managed artist. Somewherelse has consulted and contributed in a myriad of ways since the embryonic stages of both Allie X and Somewherelse. In recent years, those services include: brand partnerships, grant writing, business consultation, stage design, and content development.

With over a half billion streams globally, Allie X has amassed a cult following for her glassine goth-pop style and her self-produced viral tracks “Bitch” (50 million streams) and “Paper Love” (80 million streams). Her most recent album, “Cape God,” is continuing to soar with hit tracks like “Love Me Wrong (feat. Troye Sivan)” and “Susie Save Your Love (feat. Mitski).” Critically acclaimed, "Cape God '' has received praise from NME, Vice, The Guardian and Pitchfork.

Allie has played sold out shows across North America, Latin America, and Europe and toured the world with pop-star counterparts like Dua Lipa, Charli XCX, and Marina. She has written songs on platinum selling albums for other artists (Troye Sivan, BTS). Known for her bold visual style and her gaudy-goth-pop sound, Allie X is a master curator, creative directing every aspect of her project from producing her own music to hand picking her photographers, directors, fashion and glam teams, to editing her own videos. This singularity has attracted much attention from the fashion world, where she has attended Paris Fashion Week, been covered by Vogue, and formed relationships with some of the world's most incredible designers (Iris Van Herpen, Margiela, Alexander McQueen, Schiaparelli, Olivier Theyskens, Lanvin). 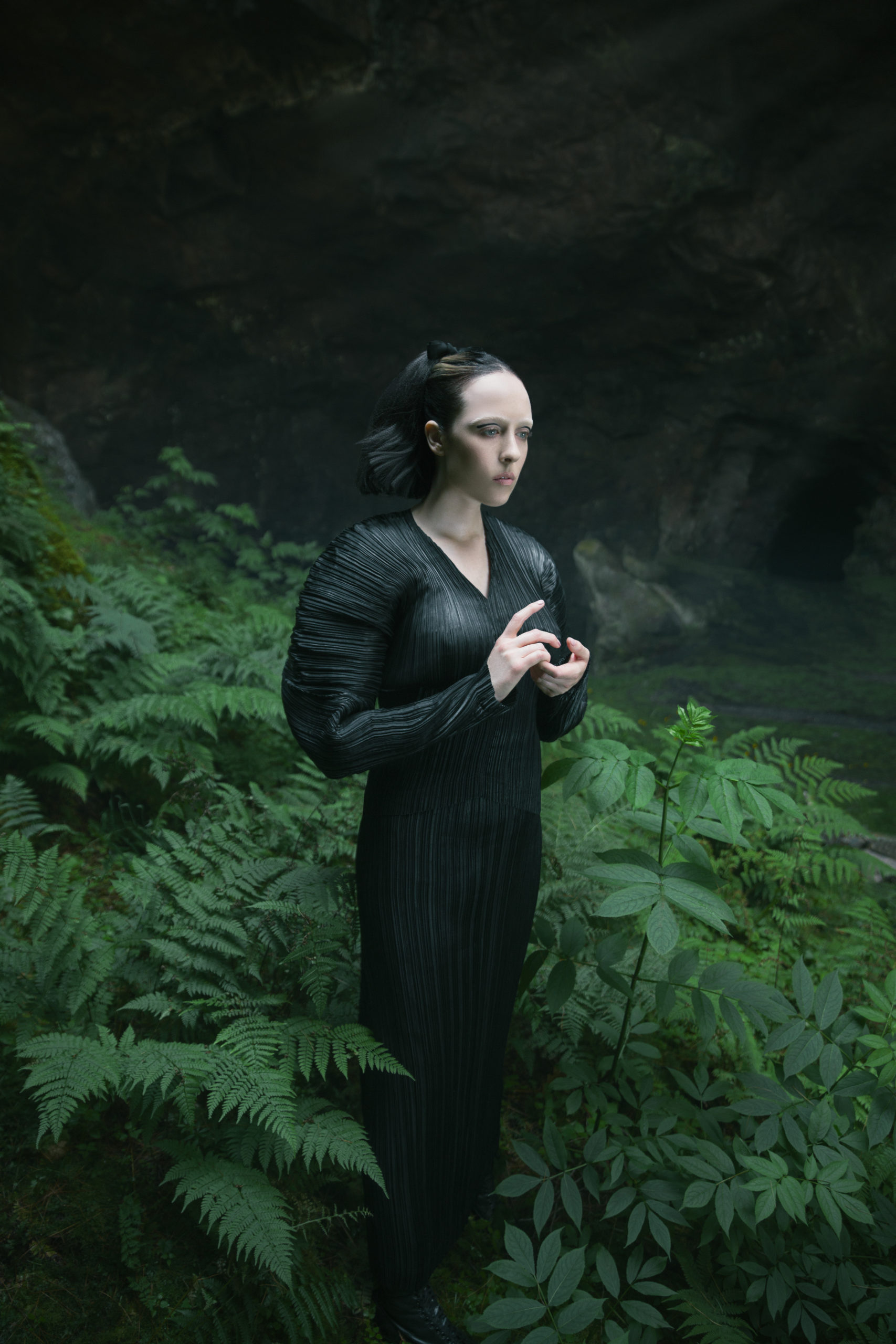 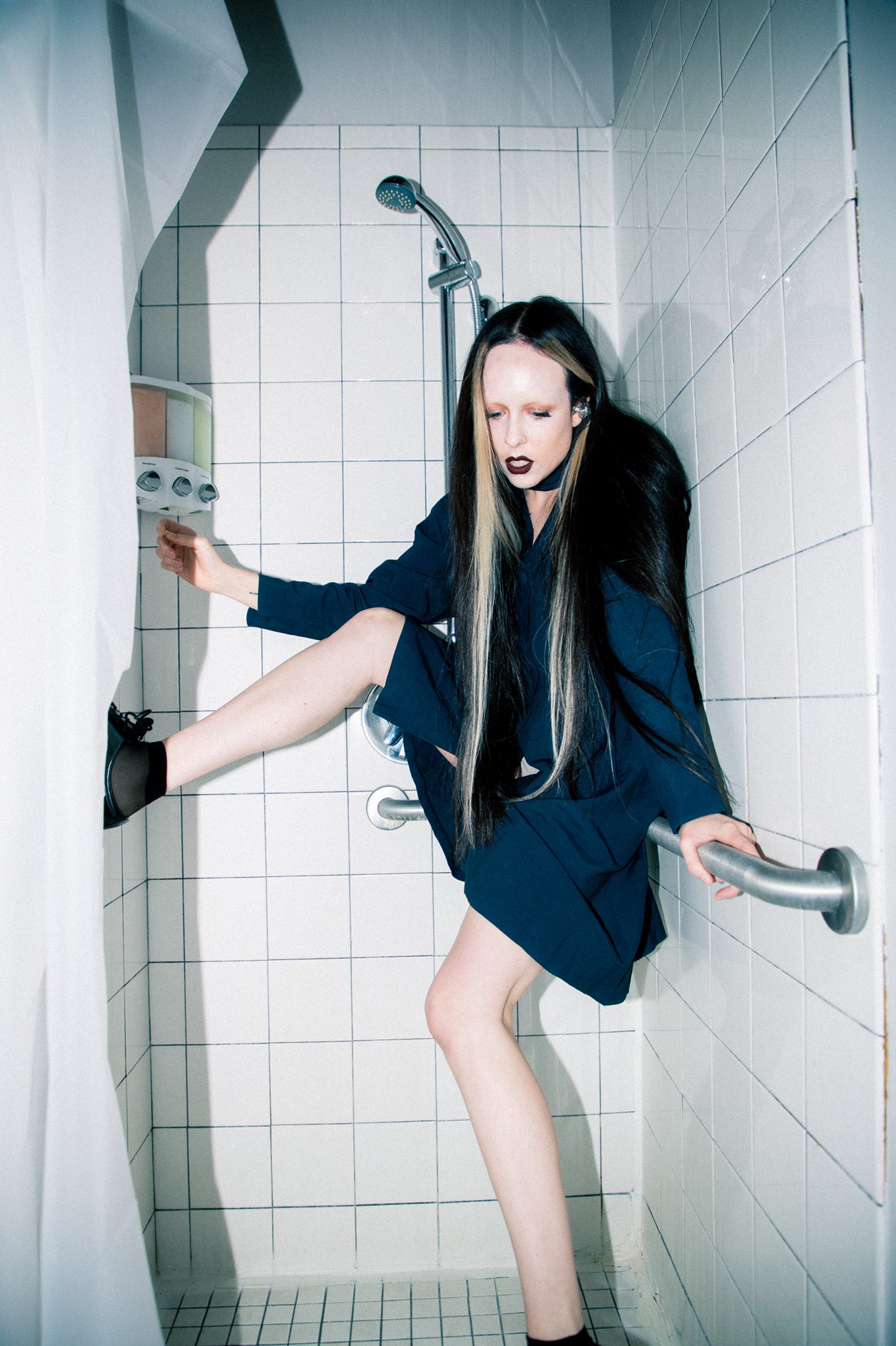 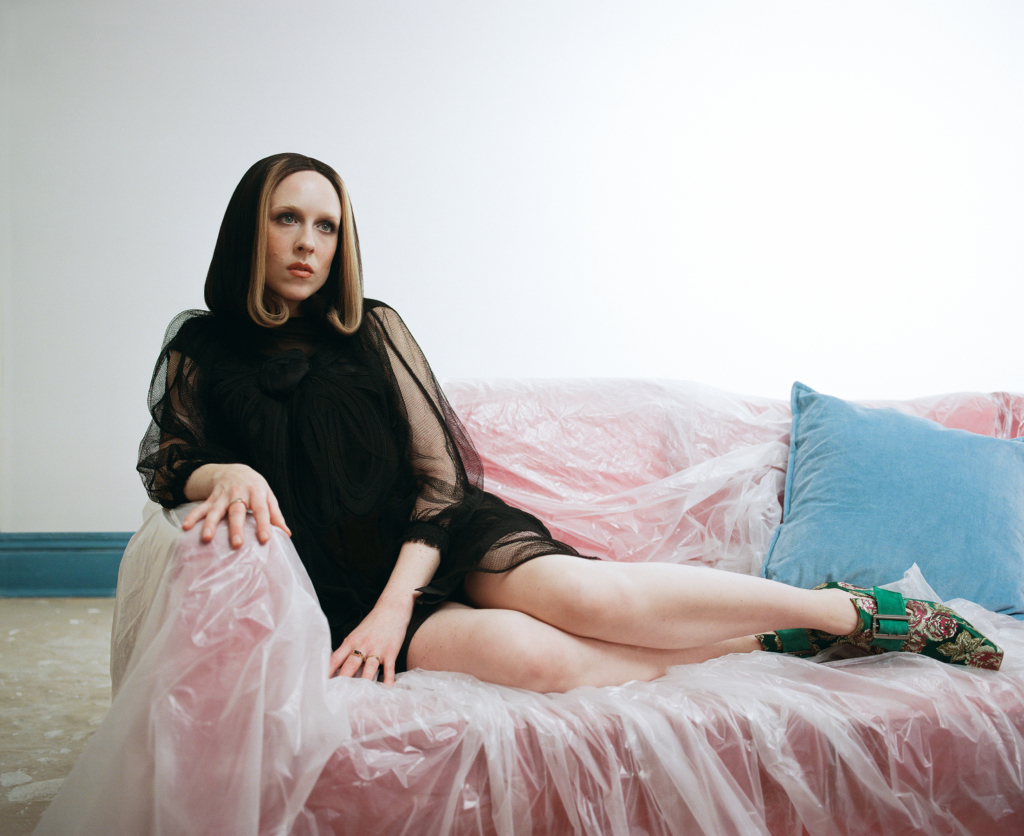 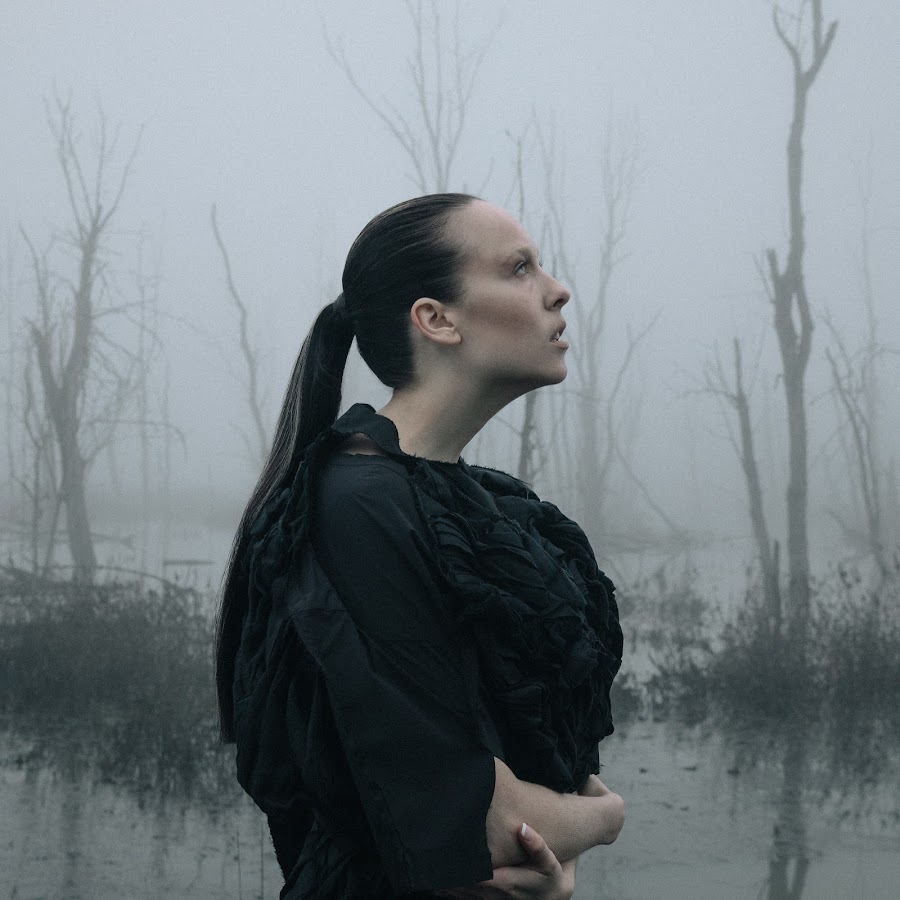 Allie continues to be an outspoken ally for the LGBTQ+ community, sponsoring and spearheading charity events, playing pride festivals across the globe, and continuing to speak out and use her platform to fight injustices and empower LGBT youth.