Rarely do you hear 'cover band' and 'national treasure' in the same sentence.

Dwayne Gretzky are the reigning champions of nostalgia and a can't miss live music experience; a curated nostalgia trip that captures the unique joy of turning a radio dial and being surprised by the familiar. A 10+ piece juggernaut that brings to life the greatest songs of all time, this talented group of Toronto musicians ignites audiences with their charm, fidelity and theatrical flair. Celebrating classic pop and rock, from Fleetwood Mac to Fatboy Slim, Dwayne Gretzky has delivered electrifying renditions of over 700 songs. 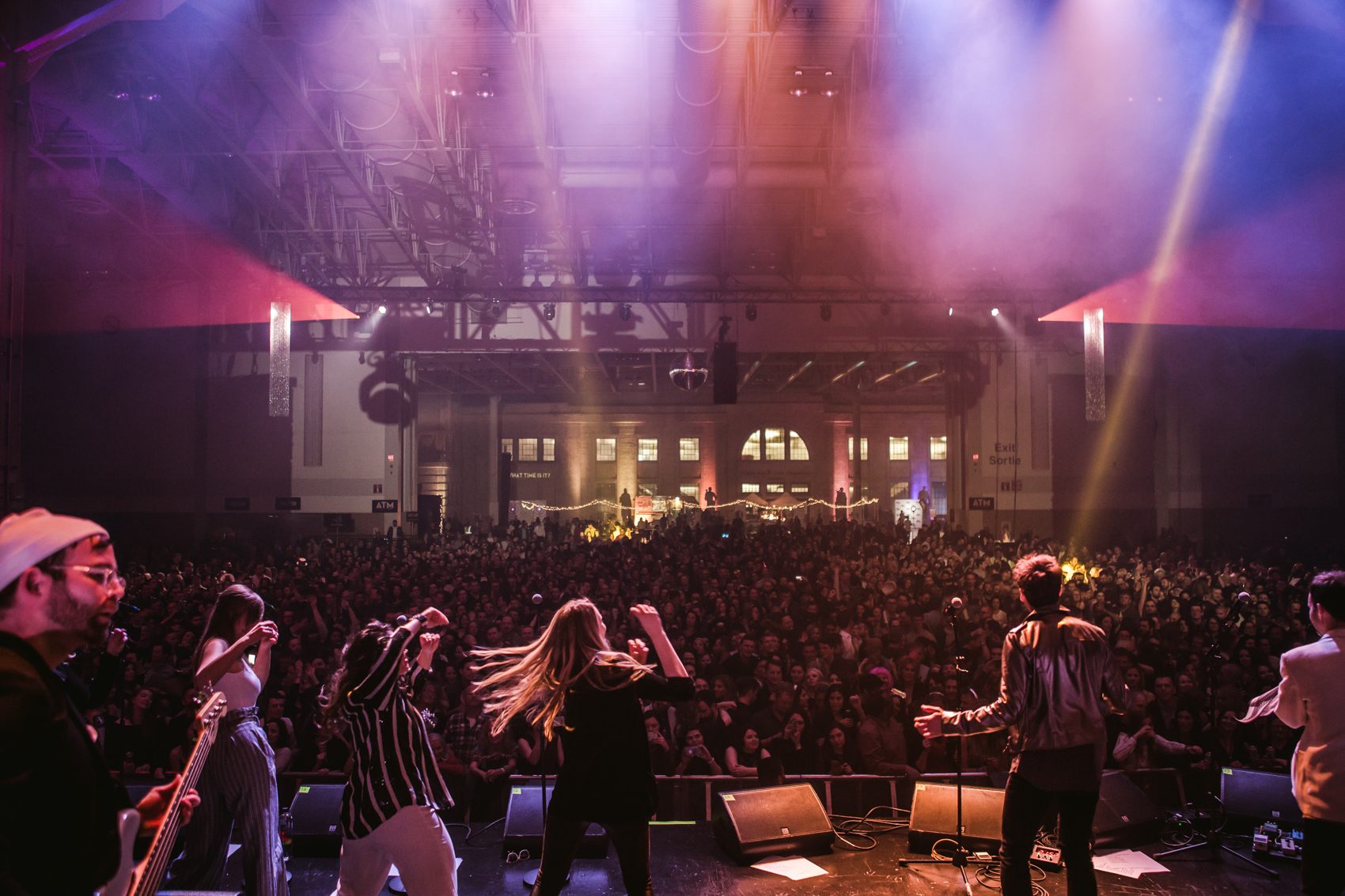 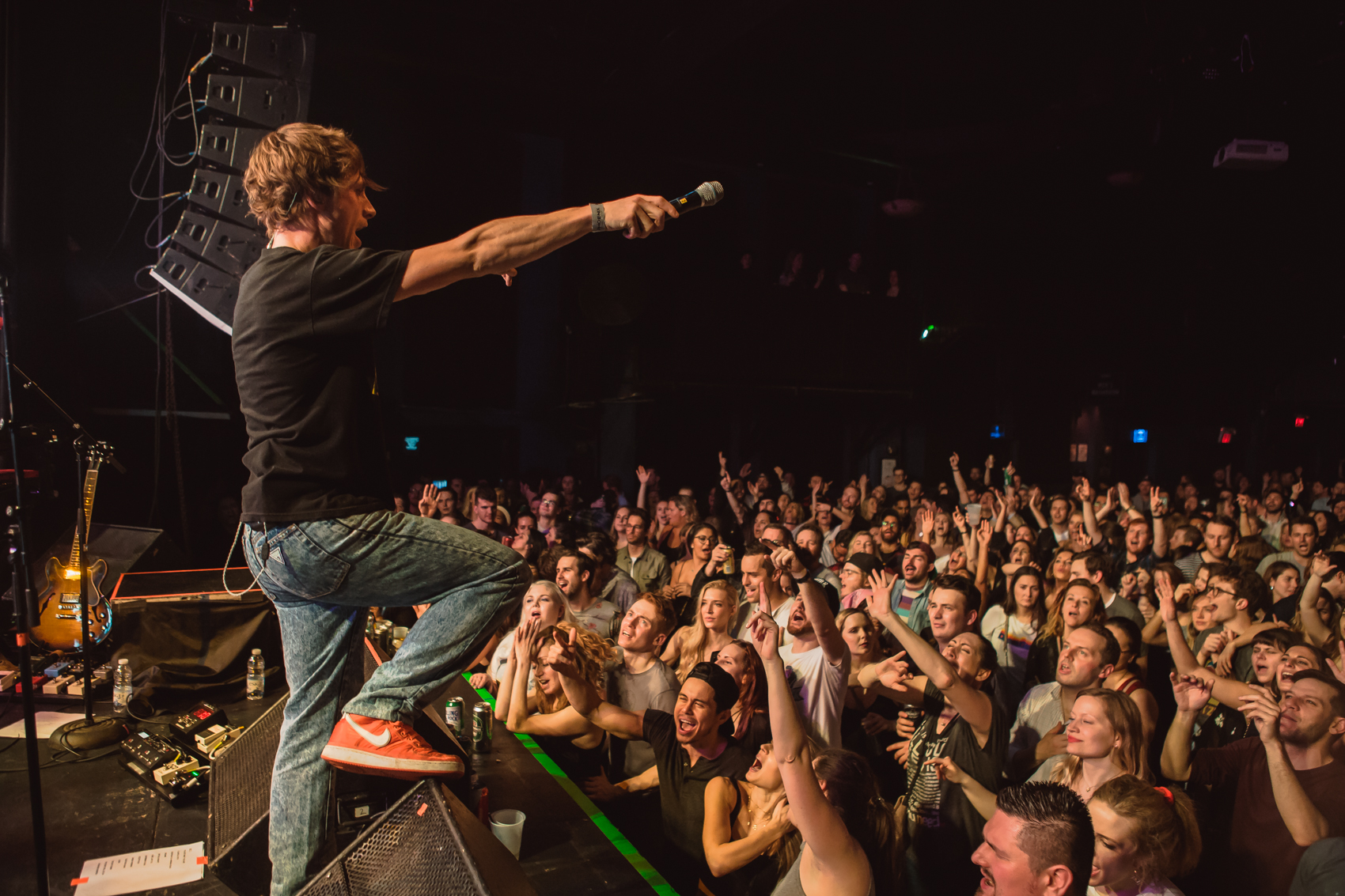 Since the band’s inception in 2011, Dwayne Gretzky has developed a fervent fanbase solely on the strength of their live show – performing classic songs with faithful precision. Now, after eight years and hundreds of shows cultivating a vast repertoire, the band has brought all of this experience into the studio to record a collection of reimagined covers. The self-titled debut album, released August 23, is a dynamic exploration of Dwayne Gretzky’s varied influences, a musical DNA splicing of styles and genres that showcases the band’s versatility, creativity and mature grasp of songcraft.

Thanks to a series of very successful livestream events during the COVID pandemic, Dwayne Gretzky’s audience is now more widespread and thirsty than ever before. As we return to “normal”, Dwayne Gretzky continues to shatter conventions and bring people together in a celebration of the songs we all forgot we loved.